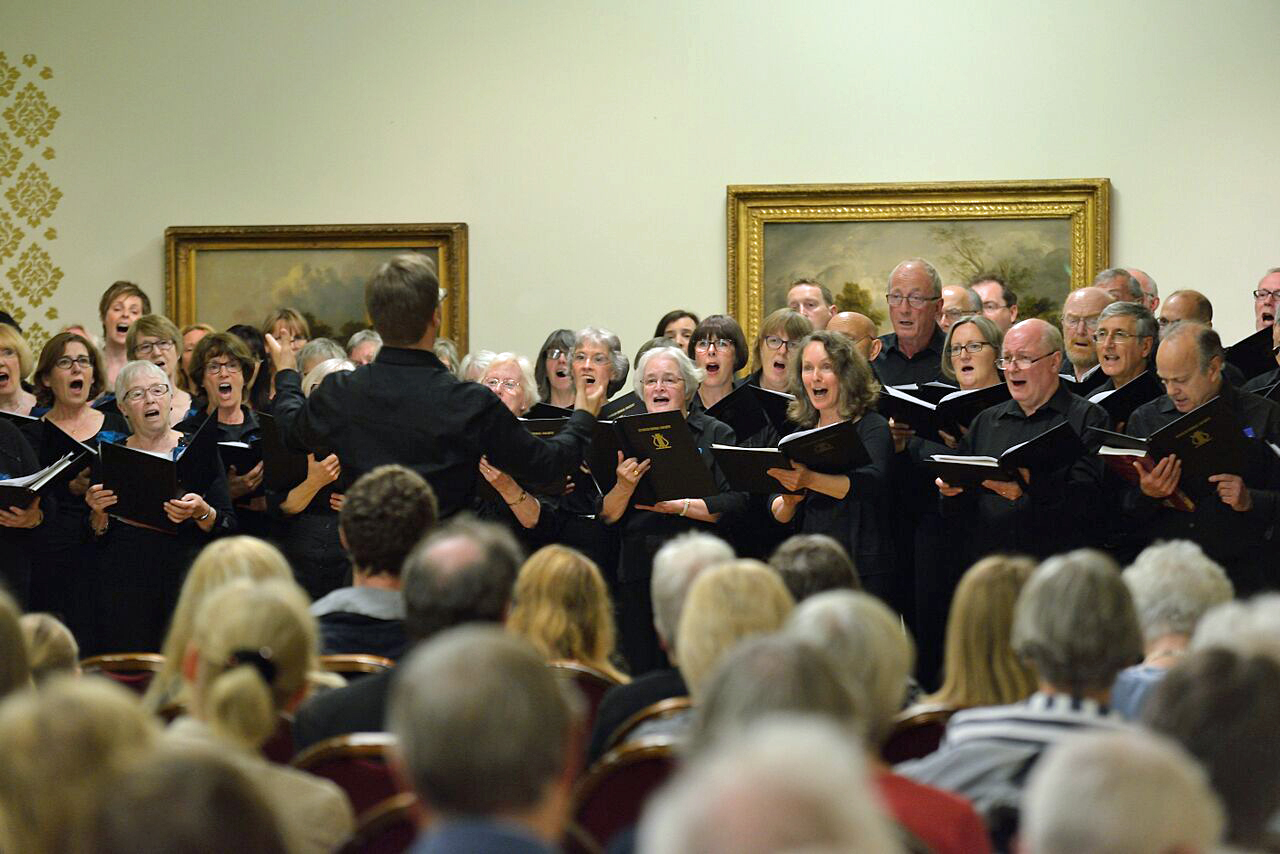 The Ipswich Choral Society is a friendly choir of around 100 members. It was formed in 1824 and is the second oldest choral society in England. The Society has attracted a membership with a wide range of musical experiences and has entertained the public with performances across a wide musical repertoire.

Our Music Director, Robin Walker, has over twenty years of professional experience directing choirs, conducting at St Paul's Cathedral, Rochester Cathedral, in the Canterbury Music Festival, across the Southeast, in Norway and Italy. Alongside his choral directing work, Robin is Director of Music at Corpus Christie College Cambridge and combines this with teaching for the Royal College of Organists, concert performances, recordings and leading choral workshops.

Ipswich Choral Society is pleased to have as its President the international conductor Cem Mansur, who has conducted the choir four times in the UK, most recently at Snape Maltings Concert Hall and twice in Turkey when members of the choir were invited to perform at the Istanbul International Music Festival and the Izmir Festival.

On a more regular basis, the Society's rehearsals are usually followed by a visit to The Greyhound, 9 Henley Road, Ipswich, or The Woolpack, Tuddenham Road, Ipswich to continue the active social scene of the choir!