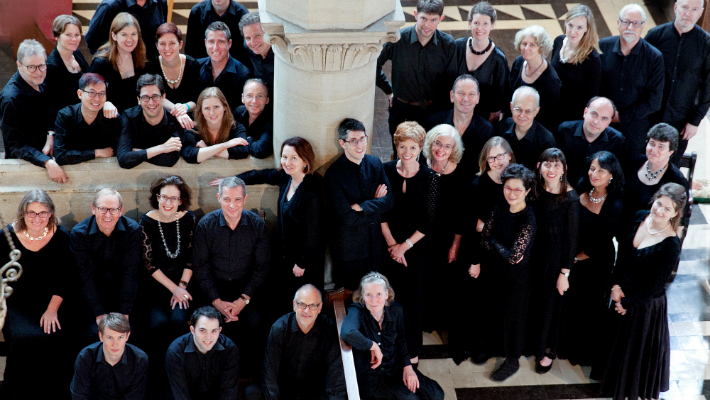 Londinium, directed by Andrew Griffiths, is one of London's most versatile chamber choirs, particularly noted for vibrant performances of a cappella repertoire. Founded in 2005, the choir has established a strong reputation for diverse, imaginative and eclectic programming across the centuries with an emphasis on unjustly neglected or rarely performed works. Londinium’s recently released CD of 20th-century British choral music, 'The Gluepot Connection' (SOMM Recordings 2018) has been praised by Gramophone (“impressive accomplishment and no mean flair… superbly controlled advocacy”) and on BBC Radio 3 and France Musique; it has also received a 5* review from Choir & Organ and 4* reviews in BBC Music Magazine, The Daily Telegraph, and the Birmingham Post, and was a MusicWeb International Recording of the Month for April 2018.