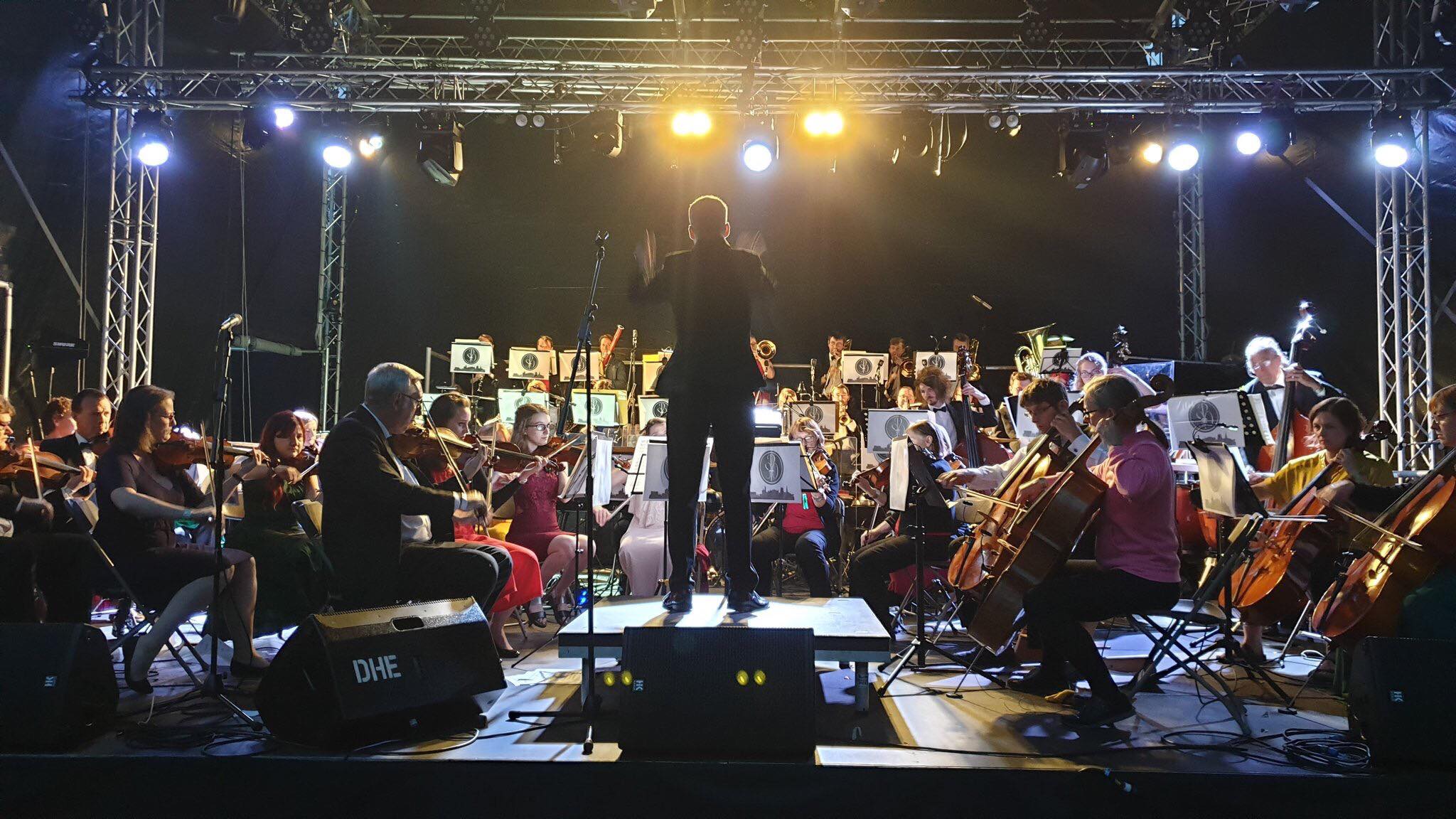 Established in 1945 by its founder and Musical Director, Hermann Lindars, the Sheffield Philharmonic Orchestra [SPO] has been making music in the Steel City for over 70 years. Starting life as the 'Sheffield Amateur Symphony Orchestra’ in 1945, the SPO prides itself on its rich musical history, as well as its core ethos of providing a medium for local musicians to flourish.

Based in the cultural heart of the City of Sheffield at the Victoria Hall, the SPO draws on players of all backgrounds from across Yorkshire & the Humber, Lincolnshire and Derbyshire. The Orchestra has a busy schedule and gives no fewer than five concerts a year across Sheffield and beyond. Over the years the SPO has performed in many notable venues, such as: Sheffield City Hall, Buxton Pavilion Gardens and Birmingham Symphony Hall, where they recorded a live CD with revered acoustic and electric guitarist, Gordon Giltrap MBE. The Orchestra have also performed at music festivals on the islands of Crete, Malta and Sardinia.

The SPO have accompanied a number of internationally-acclaimed soloists, such as: Benjamin Frith and Rohan da Saram, and Fenella Humphreys (Winner of the 2018 BBC Music Magazine Instrumental Award). Further to this, the SPO are committed to supporting local talent across South Yorkshire; many of its younger members have gone on to study at leading UK Conservatoires, and they regularly commission and perform new works by local composers and arrangers.