An ambitious project is underway; "Beethoven in Wales" is a cycle of three concerts in which all ten of his sonatas for violin and piano will be played at venues around Wales.

The project will both celebrate Beethoven and bring a broader range of music to rural areas.

Each concert will also include a new work by one of the talented Welsh composers, Hilary Tann, Rhian Samuel and Sarah-Lianne Lewis. The new works will provide both a counter voice, and new perspective on Beethoven for audiences.

Their pieces will be premiered during Rhyl Music Club’s 2018-19 season by the North Wales based duo of violinist Mary Hofman and pianist Richard Ormrod, both of whom are accomplished international performers as well as tutors of their respective instruments.

'Beethoven in Wales' will be officially launched at the North Wales International Music Festival in St. Asaph on Friday 28 September. The venue of the three premieres will be Rhyl Town Hall on 17 October, 9 January and 20 March and the other venues will be in Welshpool, Dolgellau, Machynlleth, Aberystwyth, Wye Valley, Carmarthen, Newport/Adbaston (Salop) and Rhymney Valley.

The project has been made possible through generous funding from Gwyneth Peters, the Colwinston Charitable Trust, Tŷ Cerdd and PRS Women Make Music. 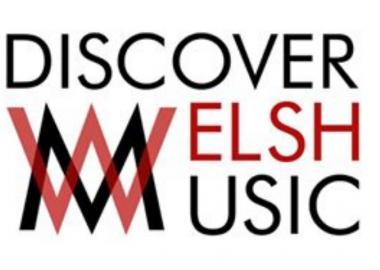