The BBC are looking for the UK's most inspirational amateur orchestra for a new series that will shine a light on Britain’s grass-roots musicians - find out how to apply.

BBC Music today announces a major initiative, Get Playing, aimed at shining a light on amateur music of all kinds across the nation, and launches a search for the UK’s most inspirational amateur orchestras.

Through a series of initiatives and programmes across national and regional BBC radio and television and BBC online throughout summer 2016, Get Playing aims to inspire people to pick up instruments and celebrate a new wave of amateur music-making across the UK, in partnership with Making Music, ABRSM and Music for All.

At the heart of the initiative, BBC Four and BBC Two will present two land-mark four-part series that will shine a light on Britain’s grass-roots amateur musicians.

The Great British Amateur Orchestra will follow a nation-wide search for the most inspirational non-professional orchestra in the UK. Amateur orchestras can apply now to be part of the series, which will see five orchestras selected to compete against each other, each battling for a place in the Grand Final, to be broadcast on BBC Two. One orchestra will be crowned the UK’s most inspirational amateur orchestra and will perform at a major public event in 2016.

This year BBC Four and BBC Two are championing amateur music-making like never before.  From searching for the most inspirational non-professional orchestra in the UK in ‘The Great British Amateur Orchestra’ to celebrating the passion of amateur music makers in Britain’s Best Part-Time Band, the two channels are shining a light on the tens of thousands of committed music-makers who captivate, entertain and transport audiences up and down the country every week, and hoping to inspire a new generation to pick up a musical instrument to discover - or remind themselves - of the sheer joy of making music"

Applications are currently open: download an application pack below or email amateur.orchestras@bbc.co.uk for further details. Orchestras have until Friday 12 February 2016 to apply.

A complimentary series, The UK’s Best Part-time Band, a nation-wide search for the best non-professional bands in the country will broadcast on BBC Four and BBC Two. Further information can be found here.

Find out more about the competition, request an application pack and apply now. 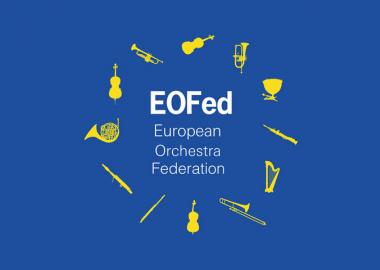 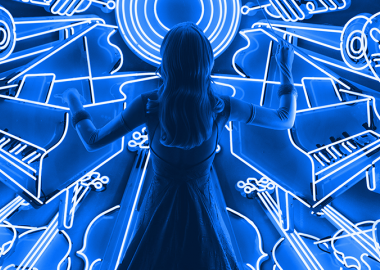 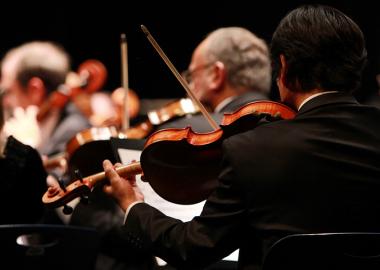 Making Music
News
Blog: Orchestra is not a genre
What are professional orchestras up to these days – what do they see as their future and mission, how do they relate to the places they find... 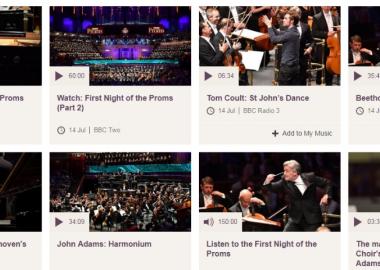