Member blog: a festival in lockdown

Aberdeen & North East of Scotland Music Festival Association (NESPA) is a charity which organises one of the oldest competitive music and drama festivals in the country. Founded in 1907, it has been running annually ever since, except during wartime. 2020 was expected to be a busy year. As the closing date for entries approached, the impact of COVID-19 set in, and we realised that a live festival was unlikely.

With the full support of our adjudicators we forged ahead with a quickly formulated plan B. What followed was a huge learning curve for all, and the support of two parent volunteers with IT experience was crucial.

Location was no barrier to participation. We had soloists and their accompanists, adjudicators and their stewards, teachers and audiences from across the UK

Participants were asked to submit pre-recorded performances, using whatever technology they had to hand. A timetable was prepared as usual with virtual classes set up using Zoom meetings in place of physical venues. Performers were given times for their classes and access to the relevant Zoom meeting, where videos were shared by a host as if it were a live performance. The audience was invited to unmute and applaud at the end of each class. The adjudicator then gave live feedback, speaking to each performer individually and to the group as a whole.

It was as near to the 'real' thing as we could manage. One parent described how her family, including those who would not normally be able to attend, were able to watch a concert, "with all the buzz of a real competition".

Yes, we had a few IT glitches, and yes, it was not perfect. But in the absence of exams, and in difficult times, performers had something to focus on, and they did.

Adjudicators were impressed by the way the brave youngsters took part, with one commenting, "it fills me with joy that the next generation are being supported in their musical education."

Location was no barrier to participation. We had soloists and their accompanists, adjudicators and their stewards, teachers and audiences from across the UK. A couple of videos a day were also posted from past participants - they were invited to record a few words, remembering their time at the festival, telling us what it meant to them, where they are now, and some gave a short performance. These were so enjoyable and inspiring.

We received many messages of thanks, but perhaps this sums them up best: "I cannot put into words how grateful myself, students and parents are. Thank you from the bottom of my heart. You and the team have much to be proud of this week."

Yes, we had a few IT glitches, and yes, it was not perfect. But in the absence of exams, and in difficult times, performers had something to focus on, and they did. The result far exceeded our expectations. As one adult performers said afterwards "You pulled a blinder!" What better praise. 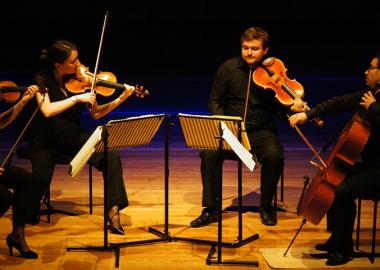 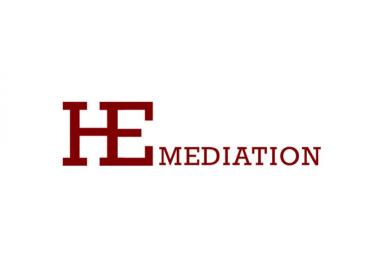 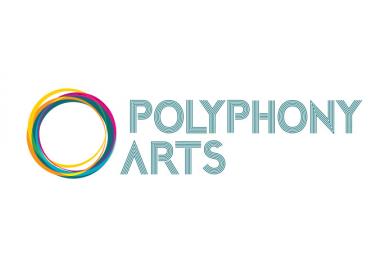 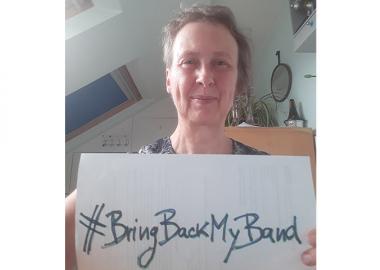