Alison Martin, chair of Crieff Choral Group, recounts how a Victorian poem recently came to be arranged for the choir.

During lockdown, I was attending an online discussion organised by Making Music. One of the ideas that arose was to approach a composer and commission them to write something for your choir to sing. I soon found myself talking to musical friends Nicky Small and Syd House, who form the singing duo PlaidSong.

Members rehearsing with their conductor Ulrike Wutscher on Zoom during lockdown

Syd House MBE is a retired forester and ecologist who has played guitar since he was 14, writing and singing his own compositions. Dr Nicola Small has sung and composed since she was nine, winning the Silver Medal for Scots Song. Nicky and Syd have collaborated for several years, combining historical research interests with traditional singing and songwriting.

During our discussion, Syd and Nicky suggested a new piece they had written would make a perfect arrangement for Crieff Choral Group. Originally created for their soprano and tenor voices, ‘The Gean Trees’ has a fascinating history…

"After performing one of her poems together, Nicky and Syd searched for more of Violet’s work, which Nicky described as ‘lyrical, soulful and crying out to be set to music’ - this is exactly what they did!"

Nicky had already performed at The House of Dun, the home of Violet Jacob (1863-1946), a Scottish writer known for her poetry and fiction, which she would often set at the House. After performing one of her poems together, Nicky and Syd searched for more of Violet’s work, which Nicky described as ‘lyrical, soulful and crying out to be set to music’ - this is exactly what they did! One poem caught Nicky’s eye as a connection to Syd’s love of trees, appropriately titled ‘The Gean Trees’. Geans are wild cherry trees, and the poem fitted a melody Syd had been working on, which they perfected together during the first lockdown.

Syd and Nicky soon approached Scottish composer Helen MacKinnon to arrange ‘The Gean Trees’ into soprano, alto, tenor and bass parts with piano accompaniment. Nicky, having sung one of Helen’s arrangements at Perth Festival of the Arts, knew Helen would be the perfect person to adapt and develop the piece.

Crieff Choral Group have been rehearsing via Zoom since September under the baton of Ulrike Wutscher. Repertoire for our upcoming programme Songs from the Hills has included works by Brahms, Elgar and traditional Scottish songs collected by Marjory Kennedy Fraser. We are thrilled to have begun rehearsing ‘The Gean Trees’ in the new year!

To join Crieff Choral Group in singing this collection of songs, complete the form on their website.

Does your group have an interesting story to tell about in-person or online activity? Get in touch or send a member blog (250-350 words).

Does your group have an interesting story (250-350 words) to tell about in-person or online activity? 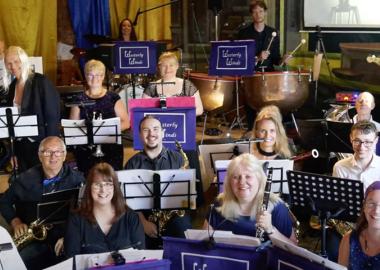 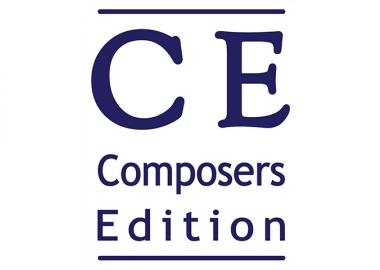 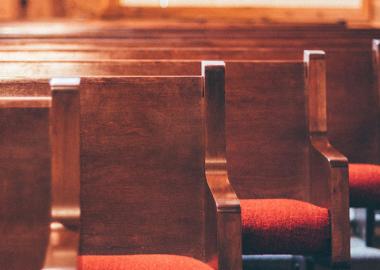