This consultation by the Home Office on a proposed ‘Martyn’s law’ – named after one of the victims of the Manchester Arena attack – would apply across all four nations of the UK and mean that any venue with a capacity of 100+ would have to assess the risk of terrorist threat in their locality and implement appropriate mitigating measures.

This would capture tens of thousands of community spaces in the UK, from churches to village halls, community and church halls, bandstands and other open spaces – in other words, all those spaces that the community uses week in week out for its activities, including leisure-time music rehearsals and performances.

Neither the theoretical capacity of a venue nor the size of the operator at that venue actually captures the risk to the general public – and surely this is about mitigating such risks. Churches and church halls, for instance, might be able to accommodate 300 people, but in reality for most of the week they will be hosting meetings by ‘closed’ groups with much smaller numbers, for instance choir rehearsals or AA meetings, Scout groups, toddler groups, ballet classes and coffee mornings.

Most of the spaces which would fall under the proposed legislation are run by volunteers, perhaps with one caretaker, as are the groups which use them. Imposing terrifying responsibilities, with the threat of fines and prosecution, on already ever-more difficult to find volunteers will effectively mean fewer spaces will be available in future to the community, and fewer activities will be on offer.

Making Music and many of its members have responded to the consultation which closed at 11.45pm on 2 July to show how the current plans for this legislation would affect leisure-time music and similar community-based activities, potentially decimating the cultural and community life of the UK – a clear win for terrorists without having lifted a finger or endangered their own freedom in any way. 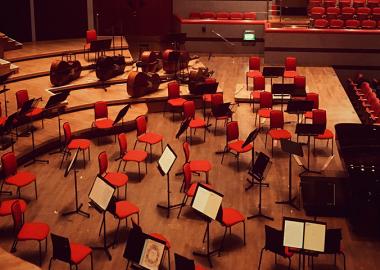 Making Music
News
Take part in the Protect Duty consultation
The government is currently consulting on potential new legislation, the Protect Duty, which is about making publicly accessible buildings, and... 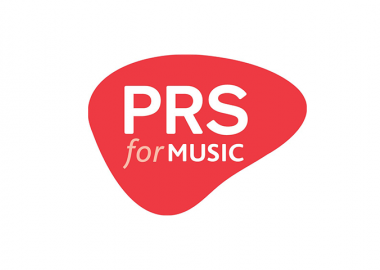 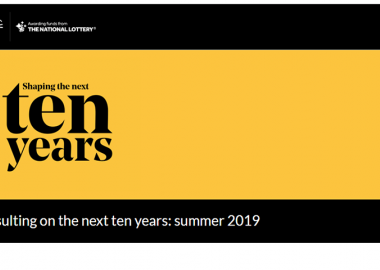 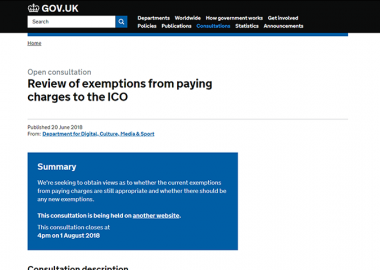