Would you like to join a choir of 400 singers in a three-minute mass choral performance at the newly renovated London Bridge Station? Choirs and individual singers are invited to take part to mark the announcement of a new cultural strategy for the London Bridge area, and celebrate cultural collaboration between arts groups and local businesses and places.

Organisers Esmeralda Conde Ruiz and Sherry Dobbin are asking for singers to participate in a conducted and staged presentation of John Lennon's Imagine, that will be coordinated with a showing of Yoko Ono's video Imagine Peace on the screens of the London Bridge Station, as a part of a press event on 1 March 2018.

Yoko Ono has donated her work for the video screens and the rights to John Lennon's song, the station has donated its screen time, and they ask that you donate your time to bring this massive station to life as stage for a 3 minute performance - the first performance taking place in the station since its re-opening - that will be captured and distributed by national and international press.

The new strategy aims to open the spaces of London Bridge Station, the Riverwalk along the Thames, Tower Bridge, King's College London campus, the Shard and HMS Belfast to be used on a regular basis to showcase cultural activities. Why not participate to help London embrace the joys of spontaneous (and serious) music-making as a part of daily life.

This is a new arrangement of Imagine, with staging elements specific to the location of London Bridge Station. Singers will be taking part across the stations platforms and escalators, moving during the song to converge in the new lower concourse, and rehearsals will include specific work on the staging elements in addition to work on the music. 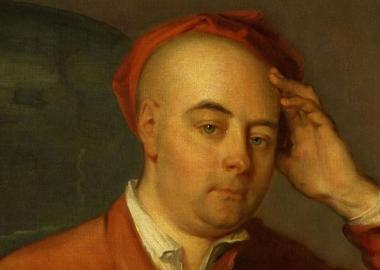 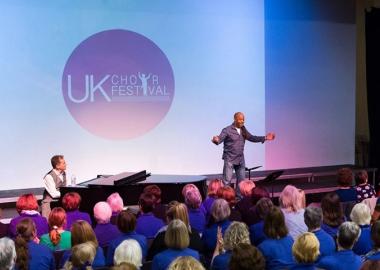 Making Music
News
Learn, develop and perform at the UK Choir...
The UK Choir Festival will be coming to Exmouth, Monmouth (Wales) and St Albans this autumn and will feature workshops and collaborative... 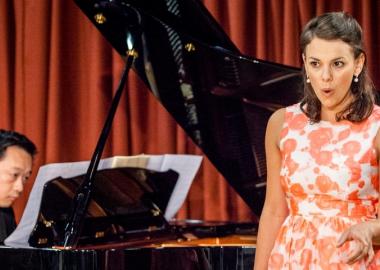 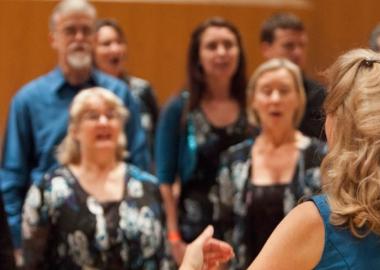 Making Music
News
Choir of the Year choral workshops
The sessions will offer ideas to improve technically and build confidence, including on specific topics such as rehearsal technique, vocal production...