As part of Volunteers' Week we're sharing stories of our amazing volunteers who help our member groups to keep making music. Next up, we meet our multi-talented Programme Note Administrator and Office Volunteer, Martin Jones.

How long have you been volunteering with Making Music?

I became a volunteer just after I retired from a scientific career in 2006. I’ve always been a keen amateur musician and benefitted from Making Music, so I thought it would be a good way of giving something back for all those years of enjoyment.

What does your role involve?

I started volunteering in the London office and gravitated towards looking after the Music Bank programme note database, which had just over 2,000 notes about musical works and composers that Making Music member groups could use in their concert programmes. There was a backlog of notes submitted by various authors waiting to be added. They still come in, and I am now up to 5,600 still with a backlog!

What do you do when you’re not volunteering for Making Music?

I am the Making Music Group Representative and Treasurer for the London Composers’ Forum, playing double bass in the Windsor and Maidenhead Symphony Orchestra, and accompanying Parenthesis Choir.

If you could invite three people, past or present, to dinner, who would they be?

Professor Brian Cox who started as a rock musician and became a physicist – reflecting my own dilemma (I went for science, too, working for the Met Office); James May, Top Gear presenter, who originally studied music; Charles Ives, the 20th century composer for whom music remained a sideline to his successful insurance agency.

Read more profiles of Making Music volunteers in our news and blog.

Volunteers' Week runs from 1-7 June and is organised by the National Council for Voluntary Organisations (NCVO).

If you are passionate about the opportunity to help leisure-time music flourish, we would love to hear from you! 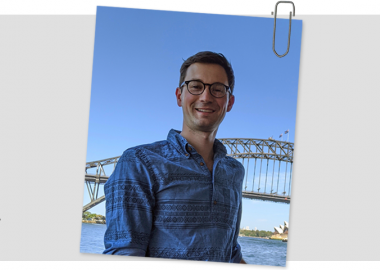 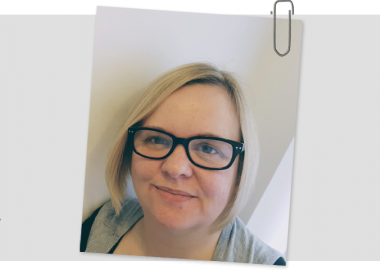 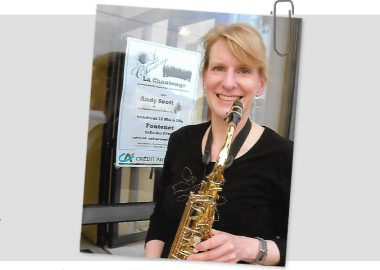 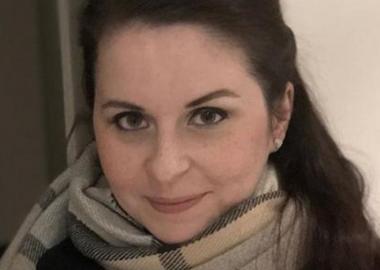 Making Music
News
Volunteer awarded prize by Making Music President...
Making Music is delighted to announce that volunteer Holly McEleny has been awarded the 2018 President’s Award for her exceptional service...