This year’s awards included two new categories, Group Hero, which was awarded to an individual, small team or committee who went above and beyond to keep their group together through the challenges of 2020, and Best Music Director, for which so many nominations were received that two awards were given – one to a Music Director of a vocal group, and one to a Music Director of an instrumental group. The awards were presented by Debbie Wiseman OBE, Making Music President and award-winning composer, at an online awards ceremony on Wednesday 8 September.

'This year’s awards, to no-one’s surprise, carry the sign of Covid. But they celebrate the positives: the amazing creativity and ingenuity displayed by music creators, arrangers, conductors, group members and organisers, in order to continue making music together and supporting each other socially, too. Making Music is proud to highlight, through these awards, the joyous persistence music groups have been showing in the face of adversity. We have been especially touched by the vast number of heartfelt tributes to music directors and group heroes which demonstrate that those who lead and organise music groups make a real difference to people’s lives.'

'The latest Making Music Awards winners – and all the nominees – have displayed, as usual and despite the challenging circumstances, an extremely high standard of music-making. The tenacity and enthusiasm of the individuals and groups who have come together to create such excellent work is an inspiration to us all here at Making Music, and we are proud to recognise and applaud the creativity and ingenuity of everybody who is moved to make music, through good times and bad. Congratulations to everyone involved in this year’s awards ceremony, and special congratulations to the winners to whom it was an honour for me to present the awards.'

The Making Music Awards 2021 winners are as follows:

Best project with a focus on new music (21st century)

70 submissions were received from all over the world and whittled down to a shortlist of five, which were rehearsed and recorded by the 120-strong choir between lockdowns. The online finale sold 400 tickets for charity.

Nominated by St Neots Choral Society for the innovative ways it kept members engaged during lockdown rather than starting Zoom rehearsals, including a Desert Island Discs project, monthly newsletters, quizzes, selecting favourite clips from previous concerts, and a photography competition for members and their families.

As Music Director of Hertford Choral Society for 44 seasons, Derek has provided the choir of currently 140 singers with both the stability of clear, creative leadership and the confidence inspired by a community figure able to understand and respond to the growing and changing interests of Hertfordshire audiences. Find out more

The evening also featured performances from our Philip & Dorothy Green Young Artists, which will soon be available to watch. The winners represent the best of the UK’s young musical talent, as well as providing Making Music member groups with an affordable way of booking top-flight soloists for performances.

Find out more about all of the awards Making Music presents.

See who was shortlisted 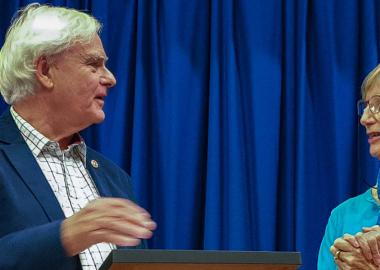 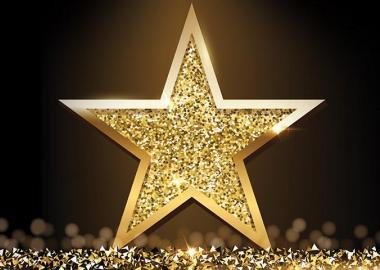 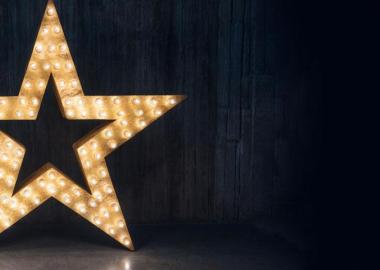 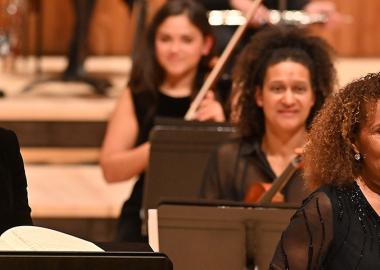