Still from the film Military Wives (2020)

Military wives: fun, friendship and song on the home front

With the film Military Wives out in cinemas this week, we celebrate the military wives choirs phenomenon that started out in Yorkshire with a Making Music member group.

Life for military families can be challenging – moving around frequently means that it’s hard to put down roots and make lasting friends. There are over 2,300 women with service personnel partners in the UK and overseas, but with loved ones posted away for long periods, they can become lonely and isolated. However, these wives and girlfriends found a solution.

As most of us know, singing in a group isn’t just a fun pastime – it’s a fantastic way to alleviate stress, isolation, anxiety and depression. That’s where the Military Wives Choirs network comes in. Made up of 75 choirs, the network brings women in the military community together to sing and support each other.

It wasn’t always this way. In 2010, there was no network and Nicky Clarke and Caroline Jopp were just setting up the very first military wives choir at the Royal Military Barracks, Catterick during a troop deployment to Afghanistan. Nicky wrote to musical director and TV personality Gareth Malone about the benefits that a choir could bring to military wives. The following year, Gareth arrived at military bases in Chivenor and Plymouth to film the TV programme, The Choir: Military Wives, which documented the formation of two more choirs of military wives. They recorded the song ‘Wherever you are’ which shot to number 1 in the UK charts and raised over £500,000 for military charities.

Keen to build on this success, all three choir leaders from Chivenor, Plymouth and Catterick got together and launched the Military Wives Choir network that exists across the UK and abroad today. For the partners of military personnel, it can be a real lifeline to know that you have a choir to go to in your new location where you know the songs and even some of the people. Each local military wives choir has its own identity, but they are all run in a very similar way with shared music, a fun and friendly ethos and lots of ‘cross-network’ projects and activities.

Now this inspiring story has hit the big screen. The film Military Wives is directed by Peter Cattaneo (The Full Monty) and stars Kristin Scott Thomas (The English Patient) and Sharon Horgan (Catastrophe). 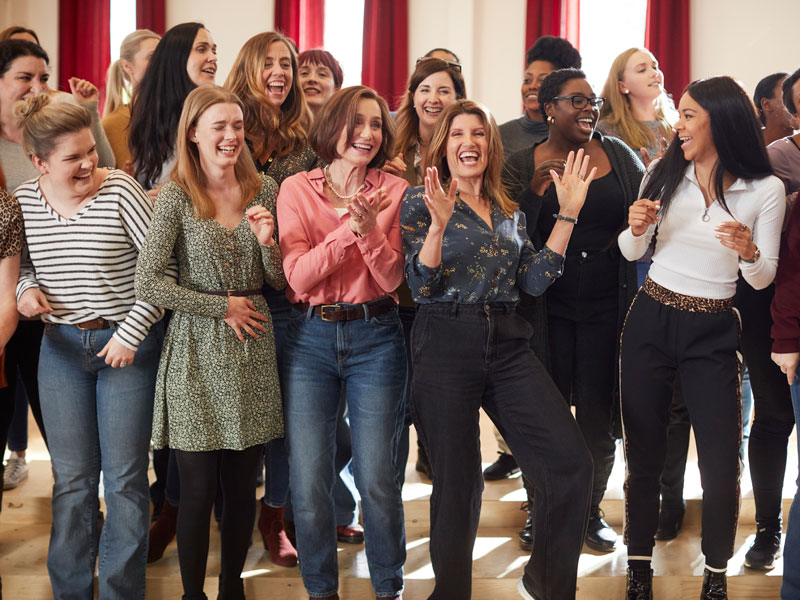 Still from the film Military Wives (2020)

Keep calm and sing on

“We shot at RMB Catterick, which was where the first military wives choir was formed. The base supplied specific uniforms, vehicles, locations and advice. We used serving soldiers and their families as extras and the location for Kate’s house was the actual setting for the first ever military wives choir meeting in 2010.

As I started meeting real military wives, rich themes soon showed themselves: a fragmented group of people finding unity and camaraderie through song; women who are expected to ‘keep quiet and carry on’ finding their voices. We got to know some very courageous and candid military wives and the personal stories they shared were humbling, sometimes harrowing, often hilarious. I was struck by their honest, down to earth sense of humour and I was determined to fill the film with this kind of comedy. Perhaps the greatest draw for me was to make a film that celebrates the emotional power of music and the catharsis of singing together…

I hope audiences will come away from watching Military Wives having laughed and cried with the characters, feeling inspired by the courage of the women and uplifted by hearing them belt out some classic songs.”

Although military wives choirs are unique, the benefits of making music with others in your spare time are universal. Singing or playing with others allows us the space to explore and develop our creativity, our identity, our friendships, our health, our brains and our spirits. If you’re not already in a music group, have a browse and find a group to join in your area. And if you are in a group – keep calm and carry on making music!

Military Wives was released in cinemas on 6 March, and is available to own on Digital Download, Blu-ray™ and DVD.

Find out more about the Military Wives Choirs network: www.militarywiveschoirs.org

If you’re not already in a music group, have a browse and find one to join in your area. 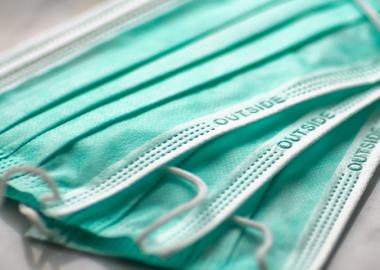 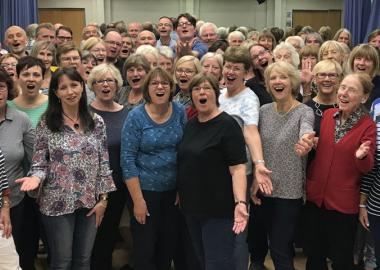 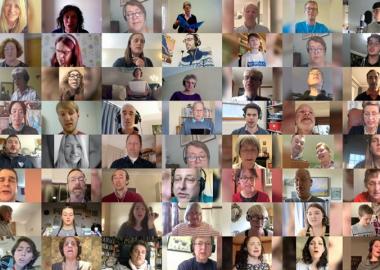