Fresh fears for the future of the Yorkshire Music Library have now been allayed with the announcement by Leeds Council that its Music and Performing Arts Library will take on the resource.

After the creation of the Yorkshire Music Library (under social enterprise Fresh Horizons) in 2012, the vast collection of over 300,000 musical scores, so crucial to the amateur and youth music sectors, went from strength to strength under its young music librarian, Sophie Anderson.

Latterly it had been hiring music to over 1,100 users throughout the UK, so there was widespread concern when Fresh Horizons ceased operating a few weeks ago, putting the future of the Yorkshire Music Library once more at risk.

It has now been announced that Leeds council is coming to the rescue and that the material will in future be available via Leeds’ Music and Performing Arts Library.

In the meantime, if you have a query about a reservation you made or about returning material, you can contact the music library in Leeds on musiclibrary@leeds.gov.uk. 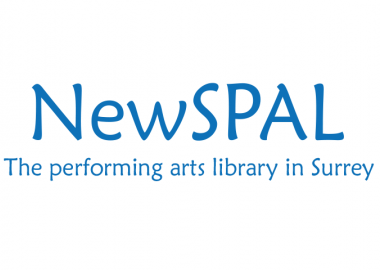 Making Music
News
NewSPAL on track to run music collection for all
In February 2019, Surrey County Council Cabinet finally agreed that the charity, NewSPAL (New Surrey Performing Arts Library), would be allowed to... 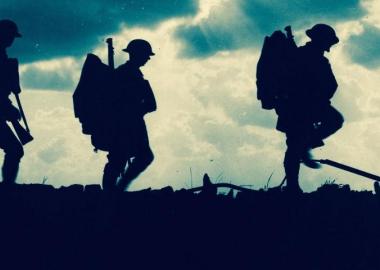 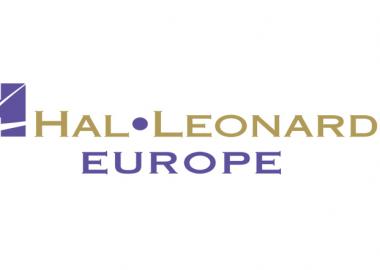