England moves to step 4 of roadmap from 19 July

Following the government announcement on 12 July, England will move to step 4 of the roadmap on 19 July when most restrictions will be lifted.

As of 13 July, the Department for Digital, Culture, Media and Sport (DCMS) have not updated their guidance to reflect the move to step 4, however we expect that they will before 19 July. Following Secretary of State Oliver Dowden’s announcement on 6 July, we expect that as of 19 July non-professional music groups will be able to:

Face coverings will also no longer be a legal requirement, but government advice is that you should still wear them indoors in crowded public places.

The requirement to self-isolate if you have a positive Covid test remains in place until at least 16 August.

While this is undoubtedly good news for music groups, and should allow many more groups and individuals to get back to music making in more numbers, it is unlikely to mean rehearsals can go ahead with no measures in place.

The move to step 4 shifts responsibility from official guidance and restrictions, and puts it on groups and individuals to decide how to make their activities safe. As such, groups still need to think and plan carefully about what actions they need to take to ensure that as many people as possible can return to music making as safely as possible.

Read more in our guidance tool

For the latest guidance on what leisure-time music groups can do in all four nations of the UK, check our guidance tool. 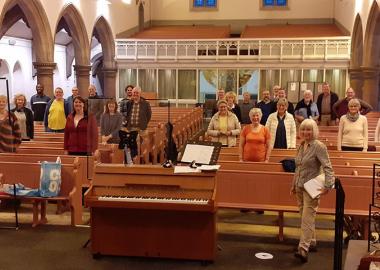 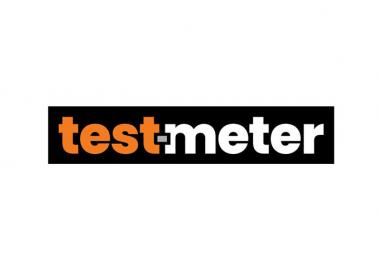