Reports on singing come thick and fast these days, such as the recent one published by the Royal Society, entitled 'The ice-breaker effect: singing mediates fast social bonding'.

But this one is special: the European Choral Association — Europa Cantat — has published the first report on singing in the whole of Europe. Indeed last year you may have filled in the survey which the report is based on, as Making Music disseminated it.

Isn't it fantastic that someone is putting money into this kind of research? But despite the funding, it faced massive challenges – and the report is thus far more detailed on some countries than others.

Even so, some of its headline findings are nicely spectacular: an average of 4.5% of the European population sing together. That's an estimated total of 22.5 million singers in 28 countries, in approximately 625.000 choirs with an average of 36 members.

The aim of this pilot study is to convince policy makers to take singing more seriously as a cultural activity. To be truly successful in that, this report will need a second and more detailed follow-up – speaking only for the data from the UK, we know they do not give the full picture. Making Music has therefore sent updated information to the compilers,and will also align some questions on the Treasurers' survey for members with the enquiry team's questions, so that the results can then be fed directly into the next edition of the survey.

Nonetheless, this is a remarkable effort, and well worth a read.

Do you want to know more about Europa Cantat's findings? Check out the report here: 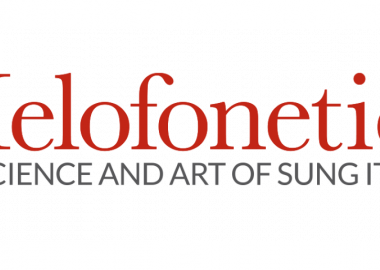 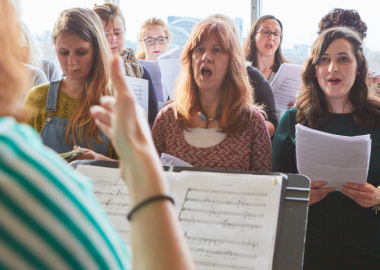 Making Music
News
Join the One Day One Choir global initiative and...
If you enjoyed taking part in Make Music Day, how about joining a global singing initiative of harmony and friendship on the UN International...