Green grass, flocks of sheep, one corner shop and two buses a day – whether that sounds idyllic or like hell on earth, it was the reality of the first 18 years of my life and I loved it, mostly. But is music really less accessible in the countryside?

Cushion concerts are my earliest memory of seeing a live performance by a musical group. They were run by volunteers and I’ve no idea now who the performers were, but they brought live classical music to people in their own village hall. All you needed was a ticket and your own cushion. After the concert you could talk to the performers and try out the instruments, and there was a never ending supply of snacks.

This might not sound like much, but when school offered little in the way of music education, it was vital. It wouldn’t have been possible without committed musicians, volunteers and most of all parents.

Moaning about the state of the arts in rural areas achieves nothing, but talking about it is important. The lack of varied day-to-day professional arts in rural areas makes it less likely people will happen across performances, nurture a fledgling interest, or access high level training.

Music in rural areas is alive, but often only visible to those who look for it, and that’s what needs to change.

So what can be done about this?

The differences in infrastructure between urban and rural environments can no longer be an excuse for inequality of opportunity. The thriving voluntary music scene (including many Making Music members) in rural areas needs to be recognised, celebrated and supported. Music needs to be valued again, not only as a pastime but as a vital part of a community and rounded imaginative education. 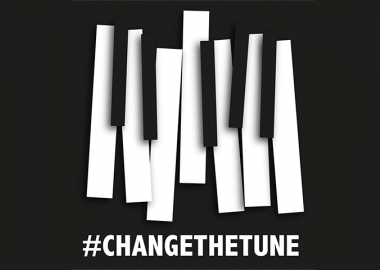 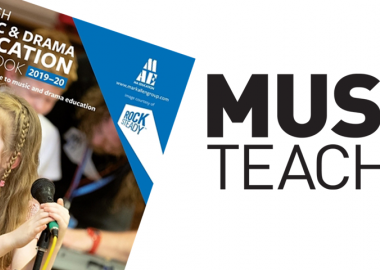 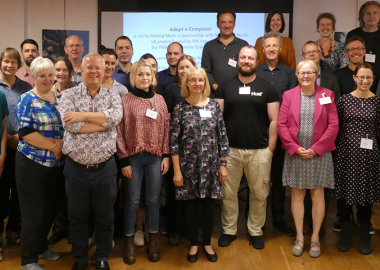 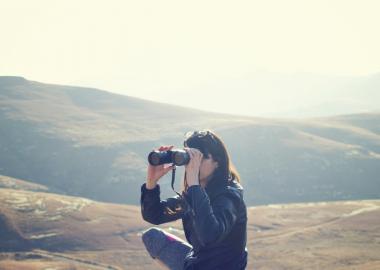