With Step 3 now in effect in England, David Price of Invicta Jazz Orchestra outlines how his group made a safe and long-awaited return to in-person rehearsals.

Last year, after a few weeks of uncertainty, we held our final rehearsal of 2020 in the middle of March, while one by one our engagements for the summer were cancelled, including a planned trip to the Bath Fringe Festival.

Hopes of a return in the autumn were shattered by the second lockdown and the rapid spread of the Kent variant.

When it became clear that we could rehearse again from 17 May 2021, we developed our plans to ensure we could meet as safely as possible.

The first thing we did was measure our rehearsal space into two-metre squares to ensure we could maintain social distancing. For the first rehearsal we produced laminated name sheets, which we laid out on the floor so that everyone knew their place. We used the Making Music risk assessment template and set risk mitigation rules, including:

The first night back went well and everyone followed the rules. The acoustics were slightly strange, as the band was filling an area that would normally also accommodate an audience. Some of us were a bit rusty, but as soon as we began our first number, appropriately titled ‘Start Up’, it felt like we were finally back.

Has your group recently returned to in-person rehearsals? If you'd like to let us know how you went about things, get in touch and help other members plan ahead.

Use our risk assessment template 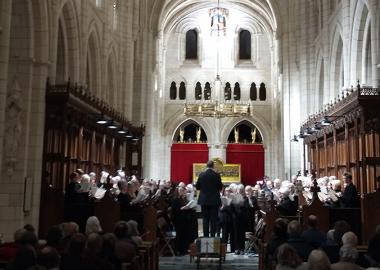 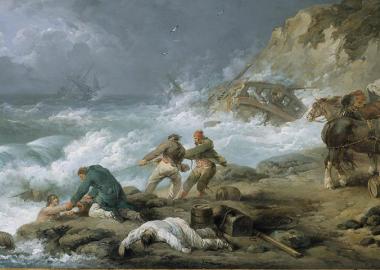 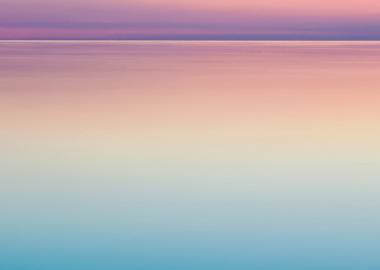 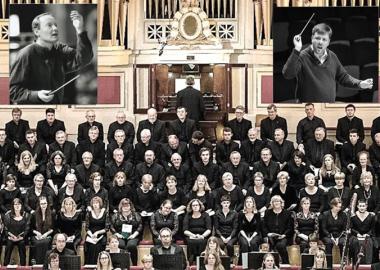