The 2016 Treasurers' Survey is currently being analysed and will be published on this page in summer 2017. Please see below for the 2013 Survey report.

The leisure-time music sector is clearly significant economically: it is worth around £100m a year, and of high value to the professional music sector, with Making Music members spending around £18.7 million on engaging around 34,000 music professionals a year, commissioning an average of 400 new pieces of music annually and paying £1.7 million to music publishers every year.

It is also significant socially: our members alone represent around 170,000 individuals. If, as a DCMS survey of 2009/10 suggests, Making Music currently captures a quarter of all voluntary music groups, then there are nearly 700,000 citizens in the UK actively engaging with and participating in music. And the leisure-time music sector is resilient: we know new groups are being set up every week and individuals become involved in music making or presenting all the time. Where obstacles arise or money disappears, these passionate musicians find new ways of doing what they love and what brings joy to them as individuals and to their communities.

However, the picture emerging from this survey is an alarming one. It suggests our members – and the leisure-time music sector at large – need our help and support more than they may ever have done in order to survive and thrive. Members put on fewer concerts to fewer audiences now than they did in 2010 when we last ran a survey, a key statistic for us to consider.

What these and other figures below reveal is that the sector has been hit hard by the recession as evidenced by the collapse of income from any public funding sources, which has only partly been compensated for by more support from local businesses and (limited) increased success with funding from trusts and foundations.

This is the first time the effect of reduced public funding on the voluntary arts has been shown since the start of the recession, and it is time the debate around arts and local authority funding recognised the significant impact the withdrawal of relatively small amounts of money is having on community groups. At the same time, costs have risen: for hiring music and professional musicians in particular, but for venues, music scores and ancillary costs, too, necessitating higher subscriptions for our members’ members.

These trends are worrying at a time when it is increasingly recognised that participating in musical activities has many benefits, for anyone, but perhaps particularly so for those struggling with illnesses or at the margins of society, for young people, and for communities as a whole. Higher costs and less local support mean less access for everyone to music groups, but especially for those least able to afford it and yet most in need.

And there is a particularly concerning picture emerging about our promoter members: those dedicated volunteers who, up and down the country and often in areas where there is no other professional music provision, give communities the opportunity to hear professional artists and ensembles in their locality, and frequently introduce new generations to music they would not otherwise hear. These promoters seem to have been hit particularly hard in the last few years, in terms of audiences, costs, members lost, funding and many other factors, forming a recurring theme in this survey.

Making Music will now seek to address its promoting and performing members' needs as revealed in this survey, and to ensure that it continues to support the sector to thrive, even in difficult financial times. As it has done since 1935.

Read the results of our 2013 Treasurers' Survey - a snapshot of the state of leisure-time music in the UK, with useful statistics and figures for music advocacy and campaigns. 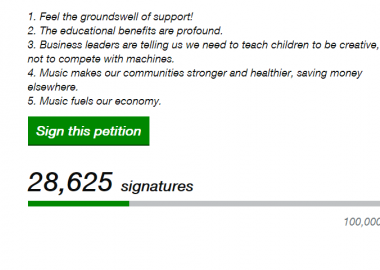 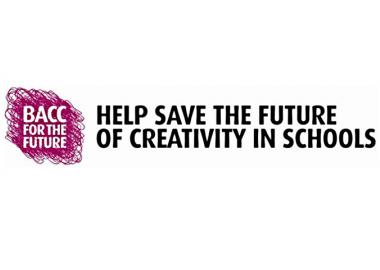 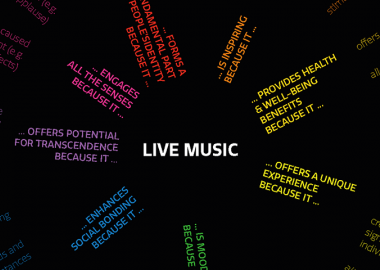